She’s not even a week old and Princess Charlotte is already following in her mother’s footsteps by stirring news with what designer she’s wearing.

When the Duke and Duchess of Cambridge Prince William and Kate Middleton appeared in public with their newborn daughter last week, the youngster was wearing a bonnet from a high-end Spanish baby goods designer Irulea, People.com reports. And apparently, the new royal was wearing the bonnet backwards.

Spanish news outlets are reporting that the buyer may be the mother of Prince George’s nanny, Maria Borrallo. But the owner, Ayajo Villar, would only tell People that the customer did not want to be “seen or noticed” and bought the artisanal bonnet in different colors because “she did not know the gender of the baby.” 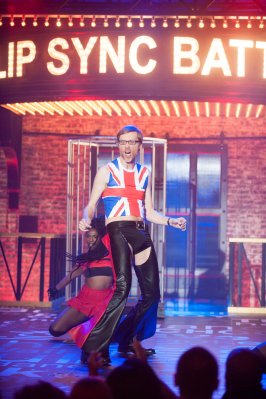