Recently, Muscle & Fitness published Dwayne “The Rock” Johnson’s daily diet, and it is a whopper. The seven-meal menu includes a 10 egg-white omelet, two pounds of cod, half a pound of steak and chicken, two cups of oatmeal, tons of vegetables and enough calories to propel the Furious 7 star through any and all smackdowns.

It’s a diet fit for a man who goes by a nickname like “The Rock,” but it might be a bit much for a mere mortal. This was proven by a staffer at Complex who was dared to try the intense plan for just one day. There were a few problems: He is not the same size as The Rock. He also hates fish and would have to stomach 36 oz of it throughout the day. He did his best, though, which in this case, means only throwing up once. 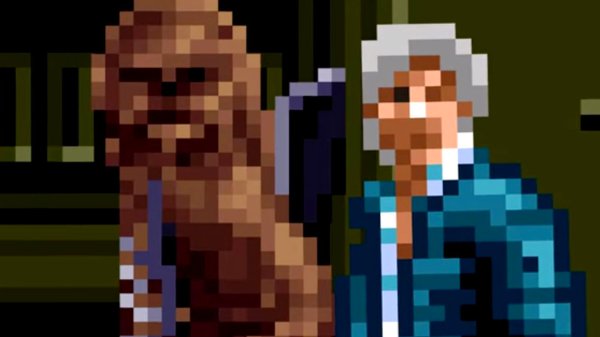 Here's the Star Wars Trailer in Nintendo-Style 16-Bit
Next Up: Editor's Pick