Idris Elba Proves He Can Drive Like James Bond

Actor Idris Elba broke a nearly 90-year speed record in the U.K. last weekend when he averaged more than 180 miles per hour during a one-mile stretch.

The Luther star was in the driver’s seat of a standard Bentley Continental GT Speed on Sunday in Wales, according to CNN Money. His top speed was 186.4 miles per hour during the “flying mile”—in which a driver can get up to speed before the car is clocked at two points, one mile apart—but his average was 180.4 miles per hour. Elba’s run came while shooting the Discovery Channel series Idris Elba: No Limits, which will air in July.

Now imagine the car chase scenes if he ever actually plays James Bond. 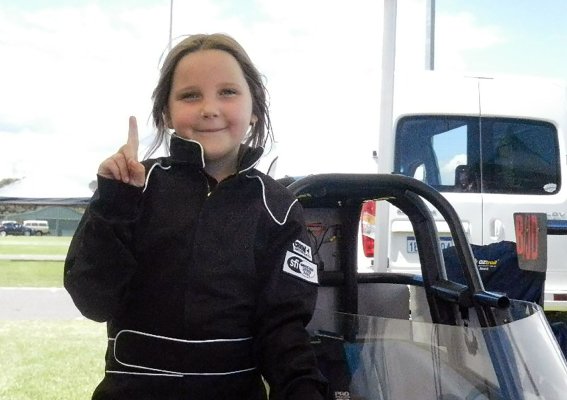 Race Car Driver, 8, Dies After Slamming Her Car into Cement Barrier
Next Up: Editor's Pick