Read the TIME Essay That Advocated for the Vietnam War

It’s easy to forget now, 40 years after the Fall of Saigon and freshly removed from the prospect of Iraq and Afghanistan lapsing into “another Vietnam,” that there was a time when many believed that escalation in Vietnam was the right thing to do. Among the prominent voices who felt that way were the editors of TIME who, 50 years ago today, on May 14, 1965, published an influential essay backing the President’s decision to step up the ground campaign in Asia. It was, the headline proclaimed, “The Right War at the Right Time”:

Anticipating counterarguments, the essay swatted away objections. An American offensive wouldn’t be interfering with a civil war because Communism was a worldwide issue. South Vietnam’s continued fighting was indication that they wanted help. Once Communism was entrenched, it was nearly impossible to get rid of. A Communist Vietnam would seek to dominate the region. There was no evidence that U.S. involvement would draw in China or Russia. Events in Asia did matter to American interests. And, finally, there was no value in negotiating with Communists. All in all, the essay concluded, the critics of the war had no ground on which to stand.

The magazine would later change its perspective. In recent conversations about the war, former TIME Saigon bureau chief Peter Ross Range said that he sensed a shift after the Tet Offensive in 1968. “We were all news reporters, but I think there was a shared attitude, a widely shared attitude especially among younger correspondents like me, that the war was not a good thing,” he said. “It was never discussed openly at the magazine but if you read the magazine over time, over the last year before I went, you would get very much the same feeling.”

Years later, after the end of the Cold War, another TIME essay revisited the idea, positing that though the Cold War may have been the right war, Vietnam was the wrong battle—and, the piece concluded, the consequences of that wrong decision would continue to be felt for many years to come.

Read the full 1965 essay, here in the TIME Vault: The Right War at the Right Time 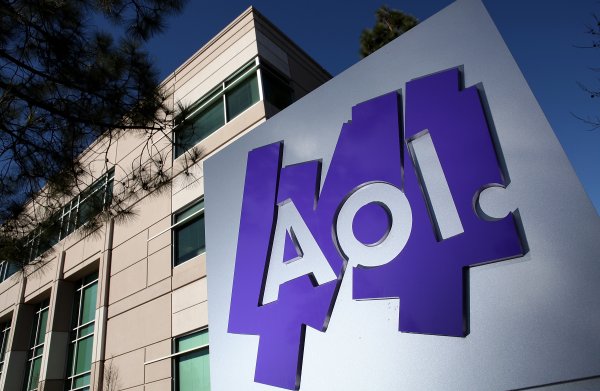 The Single Best Article You Will Ever Read About AOL
Next Up: Editor's Pick