The National Security Agency’s mass collection of phone call records without a search warrant is illegal, an appeals court ruled on Thursday.

The Second Circuit Court of Appeals said the practice, largely exposed to the public by the Edward Snowden leaks two years ago, is not authorized by Section 215 of the Patriot Act passed by Congress, as the government claims.

The decision returned the case, brought by civil rights groups, to a lower court judge. But it neither ordered the data collection to stop immediately nor passed judgement on the constitutionality of the data collection, saying that Congress could still try to pass a measure that does sanction the practice.

“We hold that the text of § 215 cannot bear the weight the government asks us to assign to it, and that it does not authorize the telephone metadata program,” the court wrote in its ruling.

The ruling comes as Congress considers whether to extend the Patriot Act by June, including with potential revisions to limit the government’s data collection. Anthony Romero, the executive director of the American Civil Liberties Union, which brought the case, said in a statement that Thursday’s ruling should guide that process.

“The current reform proposals from Congress look anemic in light of the serious issues raised by the Second Circuit,” Romero said. “Congress needs to up its reform game if it’s going to address the court’s concerns.”

In a statement to TIME, National Security Council spokesperson Ned Price said it was still evaluating the decision.

“Without commenting on the ruling today, the President has been clear that he believes we should end the Section 215 bulk telephony metadata program as it currently exists by creating an alternative mechanism to preserve the program’s essential capabilities without the government holding the bulk data,” Price said. “We continue to work closely with members of Congress from both parties to do just that, and we have been encouraged by good progress on bipartisan, bicameral legislation that would implement these important reforms.” 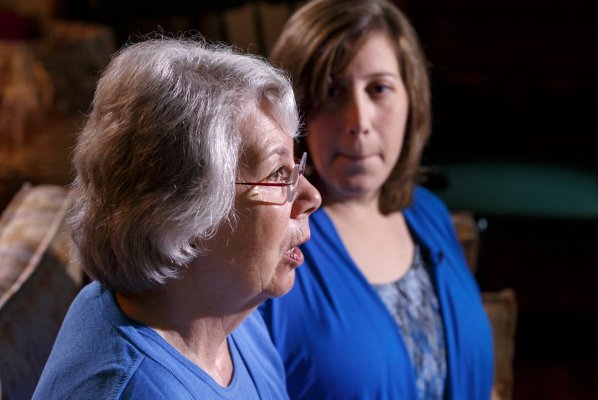