The Battle of Solar vs. Conventional Utilities

The demand for rooftop solar panels is heating up: a record 187,000 U.S. homeowners installed solar panels in 2014. And on April 30, Elon Musk announced that his electric-car company, Tesla, would begin manufacturing batteries for homes, which could expand the appeal of solar by making it possible to store spare solar electricity.

But not everyone is embracing the shift to sunshine. Many utilities fear that the electric grid is not prepared to handle a move away from centralized power transmission. As solar customers reduce their electric bills, dwindling numbers of nonsolar customers could be left to bear the costs of maintaining the grid.

Most residential solar systems are still connected to the grid, and they pull from transmission lines when the sun isn’t shining. But when their systems generate excess electricity, solar-panel owners send their unused power back to the grid for a credit. This mandated buyback, known as net metering, has been key to the growth of solar. But utilities say they lose out by having to purchase back solar power at retail rates when they would normally buy power at cheaper wholesale rates. Utilities have tried, with some success, to roll back net-metering policies in many of the 44 states that allow the practice.

The battle over solar is still small–less than 1% of U.S. power comes from solar, and just 10 states account for 90% of annual residential installations. But as panels get cheaper and entrepreneurs like Musk get into the game, the stakes in the solar showdown will grow.

[This article consists of 11 illustrations. Please see hardcopy of magazine or PDF.]

A meter tracks the power produced and used. An optional home battery can store surplus electricity for times when the sun isn’t shining, which could enable users to get off the grid altogether.

Solar panels are sized to produce less juice than a house requires, usually about 60% to 80% of what’s needed.

Excess solar electricity feeds back into the grid. The meter turns backward, crediting the homeowner. That additional juice can benefit utilities struggling to provide power at times of peak demand, like hot summer days.

The Allure of Rooftop Solar

The systems don’t emit pollution and don’t produce toxic waste, as nuclear plants do. Pounds of CO2 emitted per kilowatt-hour:

The cost of rooftop solar fell 25% last year. Prices will fall further as technology improves and installation gets easier. With tax credits and financing, the systems are within reach for many middle-class families. Average price of a 6-kilowatt system, pre–tax credit:

The Utilities Push Back

If solar customers eliminate their electric bill, utilities say, infrastructure costs for the grid will have to be borne by nonsolar customers. Some utilities are pushing regulators and lawmakers to reform net-metering policies, often by adding fees or capping the number of installations.

Fewer customers are left to pay for utilities’ infrastructure

In the past two years, utilities and solar advocates have clashed in 30 states.

The state may hit its current net-metering cap by 2016. Its largest utility is fighting against raising the cap any further.

Regulators have allowed one utility to impose a monthly fee on solar customers. Another utility wants to follow suit.

Utilities support a bill that greens say would make it tougher to install solar panels.

Solar advocates are pushing for legislation that would eliminate a property tax on homes with solar. 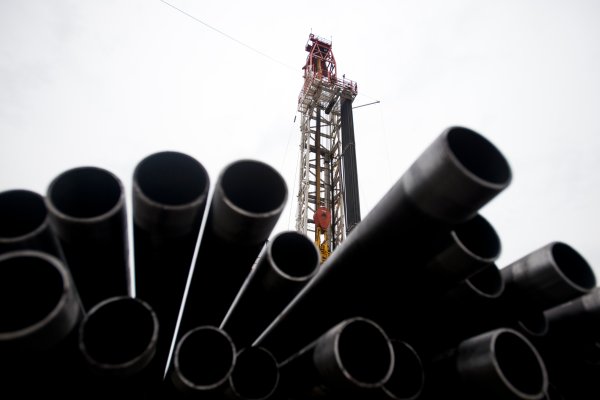