Hip-Hop Was the Biggest Revolution in American Music and That's Backed By a Study of 17,000 Songs

The explosion of hip-hop onto the music scene in the 1990s was the biggest musical revolution in American pop history.

That’s according to a team of scientists who, for the first time, have analyzed the evolution of Western pop music, spanning from 1960 to 2010, and published their findings in the Royal Society Open Journal.

The team, from Queen Mary University of London and Imperial College London, looked at 30-second snippets from about 17,000 songs from the U.S. Billboard Hot 100 over a 50-year period. The researchers studied trends in style and diversity as well as how harmony, chord changes and tonal quality changed over time.

“We can actually go beyond what music experts tell us, or what we know ourselves about them, by looking directly into the songs, measuring their makeup, and understanding how they have changed,” said lead author of the study Matthias Mauch.

1964 was the start of “British invasion” when bands like the Beatles and the Rolling Stones flooded the American charts. But contrary to popular belief, these bands didn’t initiate the rock revolution, they were merely following existing trends.

The rise of new technologies — such as synthesizers, samplers and drum machines — in the 1980s ushered in a new style of music, personified in bands like Duran Duran or the Eurythmics.

But then hip-hop exploded into the mainstream in the 1990s, sparking the biggest music revolution in 50 years.

“The rise of rap and related genres appears, then, to be the single most important event that has shaped the musical structure of the American charts in the period that we studied,” Mauch said. 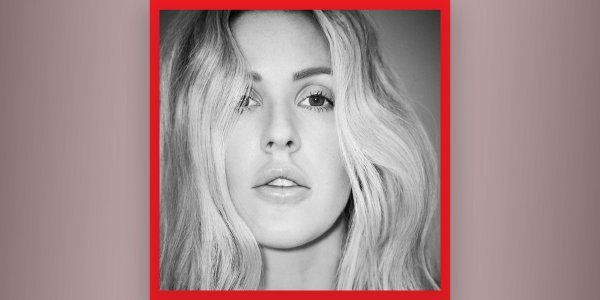