It is true, multimillionaire footballer Cristiano Ronaldo just rubs some people the wrong way, but this video of the Real Madrid superstar defending a young Japanese boy attempting to speak Portuguese demonstrates his kinder side.

The video emerged Monday from a promotional event in Japan last year. In it, the boy opens with some basic greetings but begins to stumble over more complicated sentences.

When the audience laughs, Ronaldo, referring to the crowd, asks his translator off camera, “”Why they smile? Why? He speaks good Portuguese. Very good. They should be happy because he tries very hard.”

The audience was shamed into a bashful applause and Ronaldo earned some serious respect. 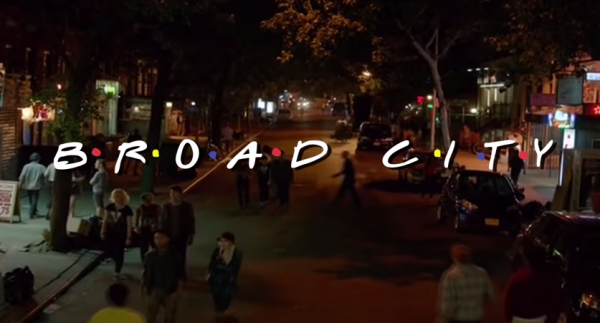 See Broad City Reimagined as a Friends Episode
Next Up: Editor's Pick