Ireland, a country that was synonymous with starvation and famine in the 19th century, could become the most overweight country in Europe by 2030, with 89% of Irish men, and 85% of Irish women projected to be overweight by then. That’s according to a press statement made at the European Congress on Obesity in Prague on Wednesday.

The statement added that by 2030, 64% percent of women in the U.K., and nearly three-quarters of the male population, will be overweight, AFP reports.

The data stems from an examination of 37 countries in a forecast exercise, using 2010 data from the WHO and U.K. Health Forum. Being overweight is defined as having a body mass index (BMI) exceeding 25, and obesity as having a BMI of 30 or more.

With obesity’s growth skyrocketing more than twofold since 1980, almost 40% of the worldwide adult population — nearly two billion people — can now be classified as overweight, WHO data says. Of those two billion, more than 500 million are clinically obese.

Obesity costs the world nearly 3% of the global GDP, or $2 trillion in health and labor-related expenditures and losses, according to the McKinsey Global Institute. 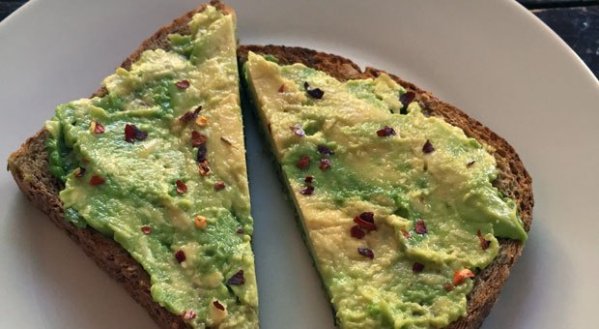 7 Delicious New Takes on Avocado Toast
Next Up: Editor's Pick