Baltimore Police form a perimeter around a CVS pharmacy that was looted and burned in Baltimore on April 27, 2015.
Chip Somodevilla—Getty Images
By Daniella Silva / NBC News

“We have a long history of serving inner city communities and we are 100 percent committed to serving our patients and customers in Baltimore,” CEO Larry Merlo said in a statement released Thursday. The company did not release a timeline for rebuilding, but said they were “working diligently to make it as soon as possible.” 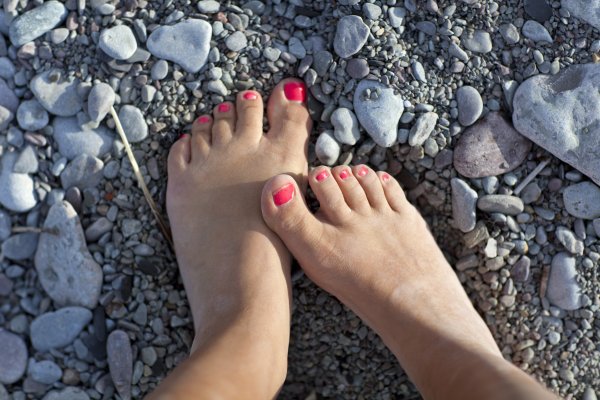 A Photo of Your Feet Can Give a Pair of Shoes to a Child in Need
Next Up: Editor's Pick