An overview of the part of the eastern sector of the IFO-2 camp in the sprawling Dadaab refugee camp, north of the Kenyan capital Nairobi seen on April 28, 2015.
Tony Karumba—AFP/Getty Images
By Noah Rayman

Kenya’s President Uhuru Kenyatta said Wednesday that hundreds of thousands of Somali refugees in the Dadaab camp would not be forcefully repatriated, walking back a threat made last month after a deadly attack at a university by the militant group al-Shabaab.

In a statement issued by his office, according to the New York Times, citing news agencies, Kenyatta said his country “has been, and will continue, fulfilling its international obligations.” The new comments come after Kenyatta met with the United Nations’ top refugee official and U.S. Secretary of State John Kerry.

The government drew international condemnation after calling for the closure of the Dadaab refugee camp, one of the world’s largest and which houses some 350,000 Somalis, in the wake of the attack in Garissa that killed nearly 150 people, mostly students. 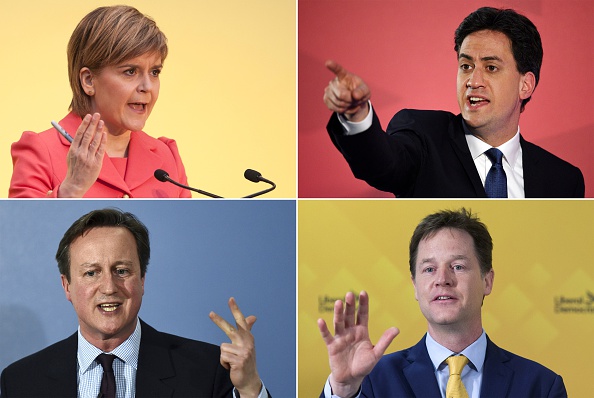 What to Know About the U.K. Elections
Next Up: Editor's Pick