Looks like Taylor Swift isn’t Def Leppard’s only fan of the famous-blonde-and-beautiful variety.

In a preview of this week’s Lip Sync Battle, Malin Akerman rocks out to the English rock band’s 1987 hit “Pour Some Sugar on Me.”

However, Akerman still has a second chance to step up her game, and we’re counting on her second performance to blow Merchant’s out of the water. May we suggest doing, say, 27 costume changes? (If nothing else, Blake Lively would be impressed.) 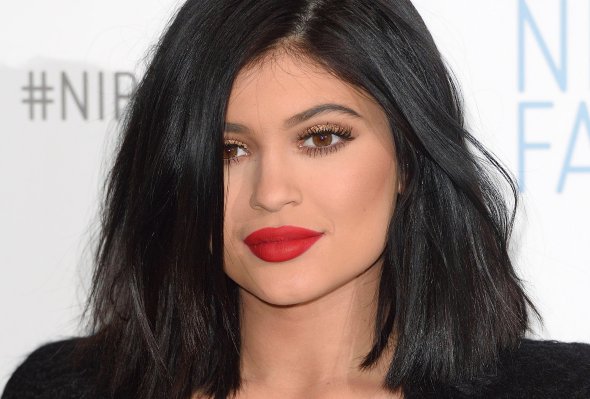 Kylie Jenner Admits Her Lips Aren’t All Natural
Next Up: Editor's Pick