Founders of Billion-Dollar Companies on Their Secrets to Success

The other day, I had the opportunity to attend an event where four founders of billion-dollar companies were speaking in a round-table format discussion.

The discussion was centered on their journeys as entrepreneurs, what they’d learned, and the advice they’d give aspiring entrepreneurs. Impressed with their casual demeanors, stellar presentations and informative advice, I thought I’d share with you some of the insights that were gained from these successful entrepreneurs.

Find something that drives you

Entrepreneurs need to be driven by a desire to proves someone wrong.

To demonstrate this point, James told the story of having a cordial conversation with a potential investor who seemed very interested in his first company (Omniture). During the conversation the investor abruptly said, “Where are you based?” James responded that he was located in Utah. He recounted that the investor stopped talking, didn’t say goodbye and simply turned around and walked away.

James described this event in perfect detail, even though it had occurred almost 20 years before.

He could do this because he thought about it often: It was a seminal moment for him. As he stared at the back of the head of the investor as he walked away, he determined that not only would he make his company a success, but he would also work to build the reputation of Utah as a tech hub.

Hire great people, then get out of their way

This was a common point from all four of the entrepreneurs. They told many stories that emphasized the importance of hiring great employees. In fact, they all stressed that it was the single most important thing you can do as a founder of a company.

Pedersen enjoyed poking fun at his experience by describing himself as, “Just some dude who could sell.” While this was an oversimplification of his skillset, it did serve to highlight that he needed to go out and hire people skilled in operations, management, business development and other critical business needs.

While he may have started with a narrow skill set, he quickly expanded upon it by hiring the people who had “been there and done that.”

Don’t work towards an exit

Everyone on the stage reminisced on the times they’d received buy-out offers for their companies. For some it happened early and often, while others only received a handful of offers, but they were significant.

They all felt that entrepreneurs should be working towards a goal you set for your company that doesn’t involve the founder’s exit.

Smith brought up the point that all he thought about for the last seven years was Qualtrics and when he thought about leaving the company through an acquisition, he realized he didn’t want to do anything else except run Qualtrics. So why sell?

James also spoke about the period after he sold his first major venture, Omniture. Once the sale was completed, he became very anxious and wanted to quickly start something new. He realized he wasn’t cut out for the corporate world and would rather be involved in growing another startup.

As entrepreneurs, it’s great to be able to learn from the experiences of other entrepreneurs who have achieved significant levels of success. And while the four aforementioned entrepreneurs shared many more insights, a common thread that ran throughout the presentation was to be aware of your limitations, have goals but most of all be true to yourself and have fun. 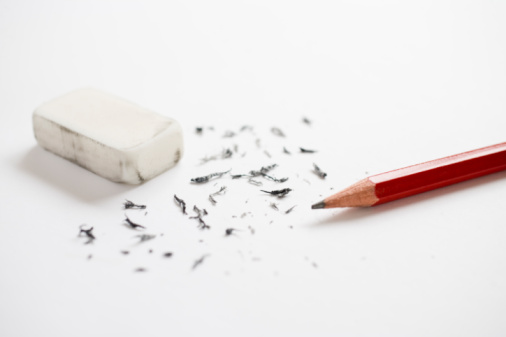 3 Secrets That Will Enhance Your Cover Letter
Next Up: Editor's Pick