Chicago Set to Offer Reparations to Victims of Police Torture

Victims of police abuse in Chicago in the 1970s and ’80s could soon receive reparations, thanks to a measure that is expected to be approved by the city council on Wednesday.

The law, which has the support of Mayor Rahm Emanuel, would create a $5.5 million fund to pay the 100 victims tortured by officers acting under the guidance of former Chicago police Cmdr. John Burge, according to the Chicago Tribune. Each individual victim would be eligible for up to $100,000.

Between 1972 and 1991, Burge and his officers subjected suspects to mock executions, electric shock and beatings, among other abuses. Burge was fired in 1993 after a review board found that his officers had tortured people. He was immune from prosecution due to the statute of limitations on his crimes, but he served four and a half years in prison for perjury in the early 2000s.

The $5.5 million payout is drop in the bucket compared to the nearly $100 million the city has already spent on legal fees and settlements related to Burge.

Most Popular on TIME
1
For Years, Republicans Ignored Donald Trump’s Tweets. Now They’re Using Twitter as an Excuse to Attack Biden’s Budget Chief Pick
2
Melania Trump's Christmas Decorations Gave the Internet the Most Wonderful Memes of the Year
3
There Will Be No Safe Havens in COVID-19's Final Assault on the U.S. 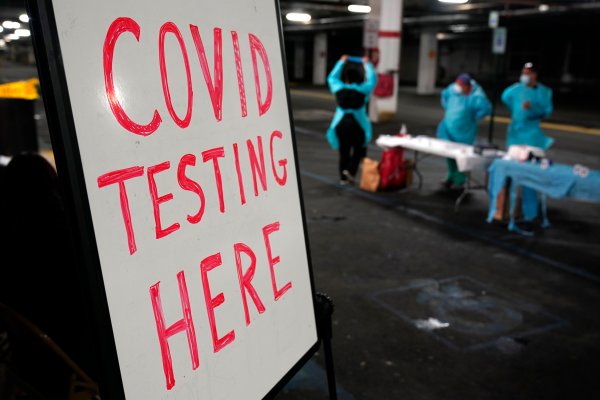