Holotype of Archaeornithura meemannae, the oldest ancestor of modern birds has been dug up in China which evolved almost six million years earlier than previously thought.
National News—Zuma Press
By Noah Rayman

Scientists said in a paper published Tuesday that a newly discovered species is the oldest known relative of living birds.

The Archaeornithura meemannae lived roughly 130.7 million years ago in northeastern China, about 6 million years before the previously thought origin of modern birds, according to the researchers who published their findings in Nature Communications.

The bird—which looks largely similar to modern birds—was reconstructed mostly from imagination but also from intact plumage and skeletal features, a researcher told the Washington Post. In part because of its long legs, the scientists believe it patrolled water sources looking for food.

While a separate bird species that lived some 145 million years ago remains the oldest known bird, but it had no living descendants. 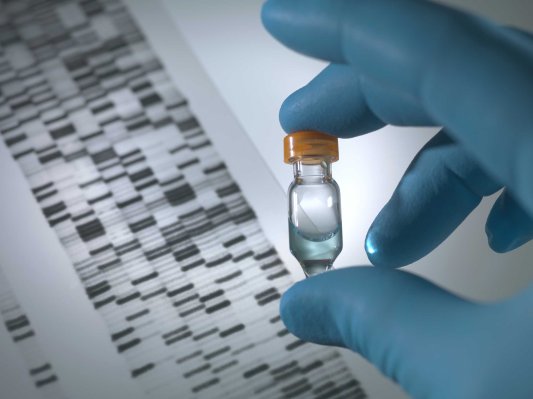 Oldest Neanderthal DNA Discovered in Skeleton in Italy
Next Up: Editor's Pick