Campus Sexual Violence Complaints to Government Have Surged Since 2009

Complaints of sexual violence on college campuses to the Department of Education’s Office of Civil Rights have grown significantly in the past six years, according to newly released data.

The department reported the data in a letter to Sens. Barbara Boxer (D-CA), Kirsten Gillibrand (D-NY), and Tim Kaine (D-VA), who had requested more transparency on the issue. The letter also requested additional funds from Congress to deal with the growing caseload. The average length of investigations into sexual violence complaints have increased from 379 days in 2009 to 1,469 days in 2014, largely due to the increased caseload. The average duration of investigations completed so far this year has been 940 days.

In statements responding to the letter, the Senators urged Congress to dedicate more funding to the department’s efforts. “This new data makes clear why the Education Department must step up its efforts to address the epidemic of sexual assault on college campuses, and why Congress must ensure it has the resources it needs to protect students,” Senator Boxer said. 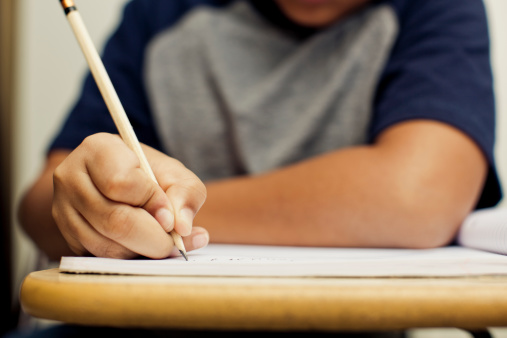 7 Last-Minute Exam Tips for Students
Next Up: Editor's Pick