Wendy's Is Testing Out a Veggie Burger

An oft-requested burger has landed on Wendy’s menu: A meat-free option.

The fast food chain is testing a veggie burger at two stores in Columbus, Ohio, spokesperson Bob Bertini confirmed to TIME. The black-bean burger, which has been available for a few weeks, comes with pepperjack cheese, asiago ranch sauce, tomato, red onion and spring-mix greens, according to the Columbus Dispatch.

News of the burger comes just a week after Jackass stuntman Steve-O launched a Change.org campaign petitioning Wendy’s to introduce a veggie burger. For now, the company has no announced plans to roll out the black-bean burger nationwide.

However, such a health-conscious option would fit Wendy’s ongoing rebranding as it tries to compete with fast-casual dining options like Chipotle and Panera. 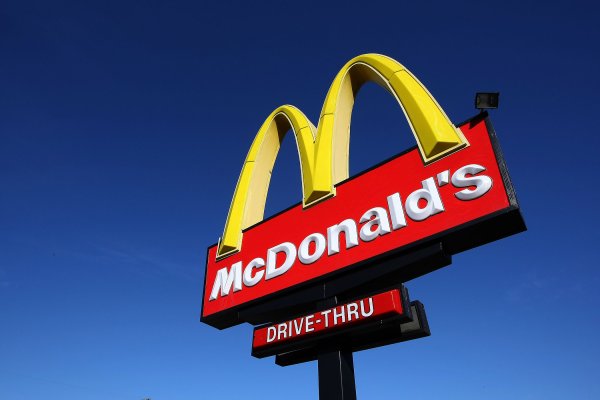 McDonald's Drops 7 Sandwiches in 'Menu Simplification'
Next Up: Editor's Pick