To Jeremy Renner, calling Black Widow a slut is apparently still funny enough that it can be talk show fodder.

During the Avengers: Age of Ultron press tour Renner and Chris Evans drew ire for calling Scarlett Johansson’s Natasha Romanoff (a.k.a. Black Widow) a “slut” and a “complete whore” when the two were asked in an interview with Digital Spy UK about fans’ hopes that the super spy could be paired with their characters Hawkeye and Captain America. A romance between Romanoff and Bruce Banner (a.k.a. the Hulk) is one of the central plots of the sequel.

Though Renner quickly issued an apology, saying he was “just poking fun during an exhausting and tedious press tour,” his appearance on Conan last night implied he didn’t take any of the criticism to heart. Renner told O’Brien that he got into “Internet trouble,” and then launched into some more questionable jokes. “Mind you, I was talking about fictional character and fictional behavior, but, Conan, if you slept with four of the six Avengers no matter how much fun you had, you’d be a slut, just saying,” Renner said. “I’d be a slut.”

If Renner thought he was in “Internet trouble” after the first batch of comments, now he’s got a whole new round to face.

Renner, of course, doesn’t speak for his whole franchise, but he certainly isn’t helping Marvel counter recent assertions that it has seriously mishandled the character, one of the few women in the testosterone-heavy franchise.

In both his first apology and his Conan appearance Renner insisted that he was talking about a “fictional character.” Sure, “fictional characters” may not be personally offended by Renner’s crude jokes, but Renner should want people to care about how people talk about them. He is an actor, after all. 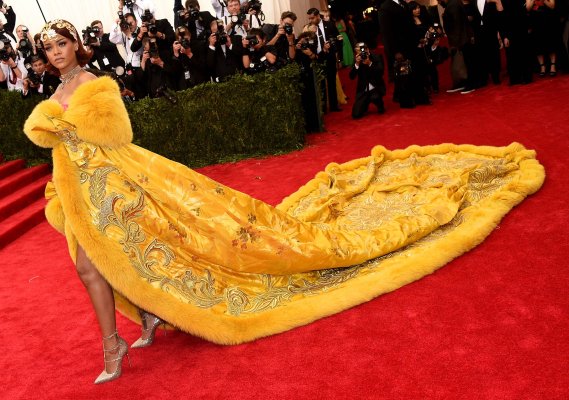