Environmental scientists have detected chemical compounds used for hydraulic fracturing, or fracking, in the drinking water of three Pennsylvania households, according to a new study.

Researchers at Pennsylvania State University said samples of drinking water contained trace amounts of 2-Butoxyethanol, a compound used in drilling fluid as well as household paint and cosmetics, the New York Times reports. The contaminant was found in such microscopic concentrations that it posed no immediate health risk.

Researchers say the discovery raises questions about the integrity of drilling wells in the Marcellus Shale, a vast subterranean natural gas field in North America, and industry claims that wells sunk thousands of feet below aquifers did not require the same steel and concrete encasements as wells closer to the surface. 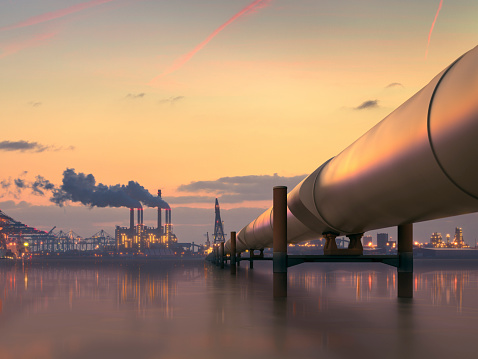 A Fundamental Change in the Oil Sector Is Happening Now
Next Up: Editor's Pick