Britain's Prince William, right, and Kate, Duchess of Cambridge, pose for the media with their newborn daughter outside St. Mary's Hospital's exclusive Lindo Wing, London, on May 2, 2015.
Alastair Grant—AP
By Diana Pearl / People

While bookies were busy paying out the $1.5 million in won bets on Monday, those who correctly guessed the name Princess Charlotte Elizabeth Diana and didn’t put money on it were proudly patting themselves on the back on Twitter.

Yes, everyone wanted to claim a piece of the pie surrounding Prince William and Princess Kate’s baby girl, but with all the guesses floating around on names – Alice, Victoria, Diana and Elizabeth as first names – the odds of getting all three of the little princess’s monikers correct were slim.

Though the gloaters on Twitter aren’t any richer right now, they should still be pleased with their seriously awesome ESP. We’ve rounded up just a few of the proud predictors – and their varying reactions:

Read the full story at People 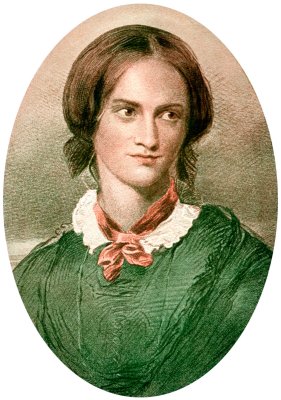 Here Are 8 Other Famous Charlottes
Next Up: Editor's Pick