Major retailers and Disney Stores around the world will start selling the first merchandise tied to the upcoming film “Star Wars: The Force Awakens” during an event that will kick off just after midnight on Sept. 4.

Walt Disney Co announced the plans on Sunday, just ahead of May the Fourth, an unofficial holiday known among fans as Star Wars Day.

Demand for “Star Wars” merchandise is expected to jump with the Dec. 18 release of “The Force Awakens,” the first movie in 10 years from the celebrated sci-fi franchise, Wall Street analysts say.

At the Sept. 4 event, Disney stores and other retailers… 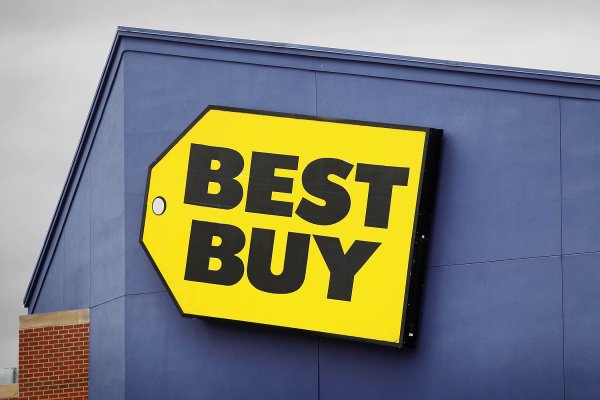 Apple Pay Is Coming to Your Favorite Store
Next Up: Editor's Pick