The sketch features a fake trailer starring Johansson as her Avengers character, Black Widow, as proof that Marvel is indeed capable of creating a female-centered superhero film. “Chill. Marvel gets women,” says the narrator, before Natasha Romanova is seen trading her secret agent duties for an internship at Fashion Weekly and relationship problems with her boyfriend, Ultron.

The episode, with musical guest Wiz Khalifa, also poked fun in the cold open at the Mayweather-Pacquiao boxing match—which happened to air at the same time as SNL—with Aidy Bryant stepping into the ring as Pacquiao and Jay Pharoah as the still-undefeated Mayweather.

SNL waded into a more risky topic with its parody coverage of the Baltimore riots, namely, the zero attendance at last week’s Baltimore Orioles vs. Chicago White Sox game, which was closed to the public due to the city’s unrest Monday. 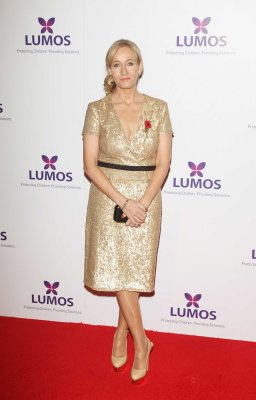