It’s the battle of the “Fancy” sequels: Charli XCX may be dropping that kitty with Ty Dolla $ign and Tinashe, but Iggy Azalea and Britney Spears are making a power play for 2015’s song of the summer with their hotly anticipated collaboration, “Pretty Girls.” The Australian emcee begins her verse with a Fugees-Roberta Flack reference, as if to convince skeptics of her hip-hop credentials following last year’s backlash, while Britney alerts listeners that, despite the outer-space album art and her vocoder-heavy “Tom’s Diner” cover, she’s still capable of sounding like a human being.

The track leaked just a few days ahead of its planned May 4 premiere, but it’ll still make a hip addition to your Cinco de Mayo playlist—no one will be sick of hearing it yet. 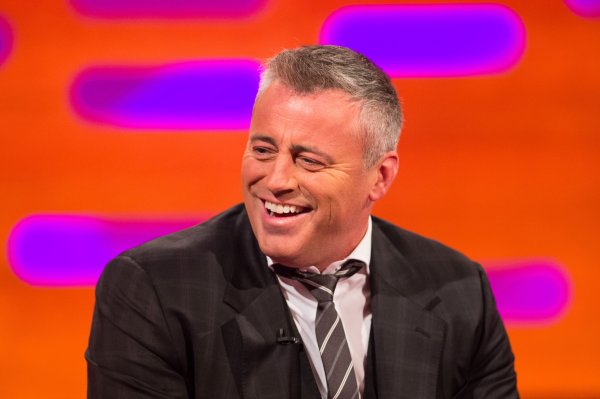