People are taking to social media to express their shock and condolences over the sudden death of David Goldberg, SurveyMonkey CEO and husband of Facebook COO Sheryl Sandberg.

Facebook founder Mark Zuckerberg posted on the social networking site, saying Goldberg “was an amazing person and I’m glad I got to know him.”

Arianna Huffington said she was “blessed to get to know him through his beloved wife Sheryl and to see firsthand what an amazing father, son, innovator, and caring friend he was.”

Others tweeted their remembrances as well:

And many more are putting their thoughts and photos on Goldberg’s Facebook page, which is what his brother Robert requested when he confirmed news of Goldberg’s death. 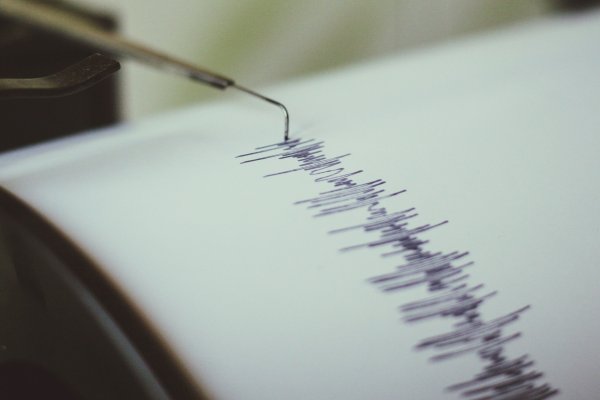