It's a Girl! How Landmarks Around the World Are Announcing the Royal Baby News

At 6:09 a.m BST, Kensington Palace announced the birth of Kate Middleton and Prince William’s baby girl, who was delivered at a healthy 8 lbs., 3 oz.

As cheers of “God Save the Queen” rung throughout the crowds camped outside the Lindo Wing of St. Mary’s Hospital in London, the world celebrated, too – especially on the Internet. Here are some of our favorite public announcements (so far) of the new princess’s arrival, which basically prove that everyone wanted the new baby to be a girl all along.

First, there was the unofficial announcement of the 8 lbs., 3 oz. princess outside the Lindo Wing of St. Mary’s Hospital in London.

And, of course, we couldn’t leave out the traditional royal birth announcement at Buckingham Palace. 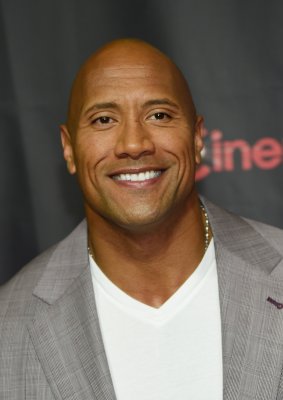 These Celebrities Share a Birthday With the New Royal Princess
Next Up: Editor's Pick