An Albuquerque elementary school principal called police and ordered a lockdown after a woman was spotted outside with what appeared to be a high-powered rifle.

But when police arrived on the scene, they learned that it was a toy airsoft gun that shoots plastic pellets, local news station KRQE reports. The woman, Joanna Davidson, told police that she was trying to sell the toy and was at the time waiting on the street for her boyfriend.

The principal’s confusion can be better understood with a picture of the toy, shared by Albuquerque Police on Friday:

Davidson was charged with disorderly conduct, interference with the educational process and possession of drug paraphernalia (police say they found a glass pipe on her). 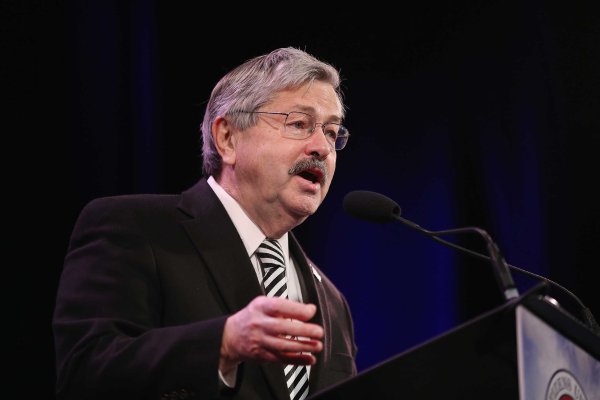 Iowa Declares State of Emergency Over Bird Flu
Next Up: Editor's Pick