A victim of the earthquake searches for her belongings among debris of her house on in Bhaktapur, Nepal on April 29, 2015.
David Ramos—Getty Images
By Naina Bajekal

Nearly a week after an earthquake devastated Nepal, the country’s European Union ambassador has confirmed that 12 E.U. citizens were killed and said 1,000 people from the E.U. are still missing.

Speaking on Friday, Ambassador Rensje Teerink told Reuters: “We don’t know where they are, or (where) they could be.”

He said most of the Europeans were tourists in the Langtang and Lukla areas of Nepal. Langtang, a region north of the Kathmandu Valley, is a popular destination for trekkers and has suffered from dangerous mudslides and an avalanche. Lukla, a town in the north-east, sits at the base of Mount Everest and is now an important base for the rescue effort after the April 25 quake killed at least 18 climbers.

The death toll from the 7.9 magnitude quake is now over 6,200 and thousands more remain unaccounted for. 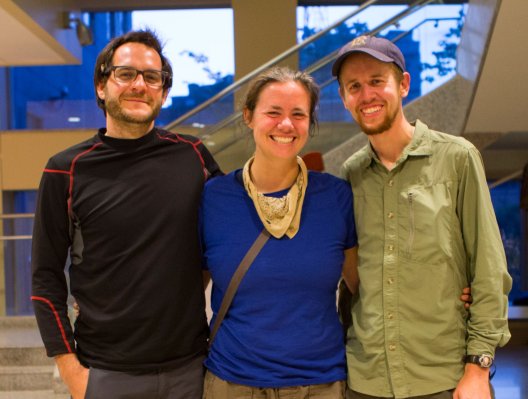 Americans Stranded in Nepal Tell Their Story of Survival
Next Up: Editor's Pick