A portrait of the founder of Mothers Day, Anna Jarvis, circa 1900
FPG / Getty Images
By Lily Rothman

Campaigning against Mother’s Day is a surefire way to sound like a grouch — but that didn’t stop Anna Jarvis.

That’s because if anyone could get away with it, she could. After all, Jarvis invented the whole thing, and then it ballooned far beyond what she had been imagining. As TIME wrote in 1938, it was May of 1907 when Jarvis persuaded a church in her hometown, Philadelphia, to hold a special church service on the anniversary of her mother’s death. The next year the governors of Florida and North Dakota issued special proclamations inspired by the service and it went national in 1914 when President Wilson made one, too. It wasn’t long before businesspeople across the country figured the day could be a great way to sell the nation on flowers, cards and other tokens. Jarvis, the article explained, was not amused:

It didn’t stop there. TIME reported that Jarvis sent violent telegrams to President Roosevelt and mostly shut herself inside her house–emerging only to hand out flyers about the evils of commercializing Mother’s Day.

But rampant commerce wasn’t the only objection to the way Mother’s Day was celebrated. In that same TIME story, Eleanor Roosevelt urged that Mother’s Day also be turned into a public awareness event about the maternal mortality rate, which was 14,000 deaths a year at the time. That idea was an echo of an earlier campaign by physiologist Thomas Wilcox Haggard, who in 1934 reminded the world that “lives of mothers can be saved only by facing gruesome realities, not by holding out the promise of a potted plant.”

And finally, history has seen its fair share of those who believe that Mother’s Day is all well and good, but doesn’t go far enough. In 1950, TIME wrote about Miss Dorothy Babb, an advocate for a National Old Maids’ Day. “Many spinsters, she pointed out, don’t even get birthday gifts, so eager are they to avoid the subject of age,” the magazine reported. In the ’70s, that cry was picked up by the National Organization for Non-Parents, which advocated for Non-Mother’s Day to be a holiday. 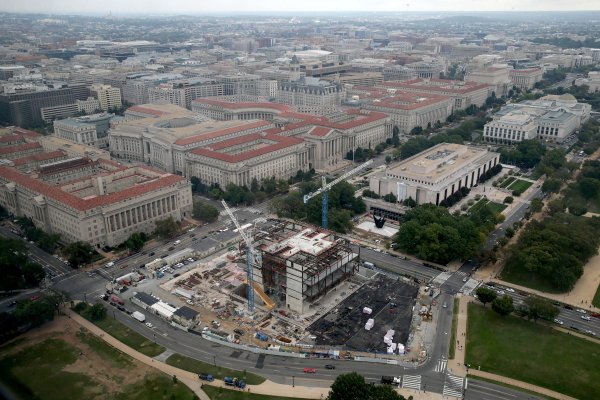