In this Dec. 13, 2011 file photo, a woman walks past a two of the traditional displays showing the Nativity scene along Ocean Avenue at Palisades Park in Santa Monica, Calif.
Ringo H.W. Chiu—AP
By Josh Sanburn

The city of Santa Monica did not violate the First Amendment when it banned the display of nativity scenes in a city park, a federal appeals court unanimously ruled Thursday.

For years, the Santa Monica Nativity Scenes Committee erected Christmas dioramas in Palisades Park. But in 2011, a group of atheists was able to secure most of the spots in the park allowed by the city for holiday displays.

The following year, the committee and the atheists filed so many applications with the city that Santa Monica officials decided to shut down the process altogether.

The nativity committee sued the city on free speech grounds but a district judge ruled for the city in 2012. On Thursday, the U.S. Ninth Circuit Court of Appeals ruled Thursday that the committee did not have a “viable claim” that the Santa Monica ban violated the constitution, according to the Los Angeles Times. 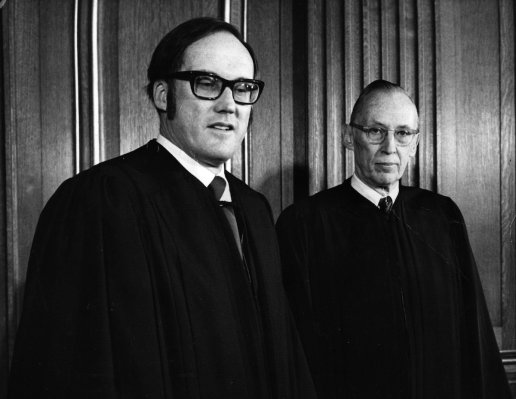 Two Things You Don’t Know About Roe v. Wade That Will Surprise You
Next Up: Editor's Pick