Let Justin Timberlake Remind You That 'It's Gonna Be May'

Remember that NSYNC song from 2000 called “It’s Gonna Be Me?” The one where it really kind of sounds like Justin Timberlake is saying that it’s gonna be May? Somewhere down the line, this misheard lyric became a popular meme signifying the end of April.

Lots of Twitter and Facebook users are having a great time sharing this meme — while others are quite annoyed by it. But come on, guys. It’s only gonna be May once a year.

If anything, let’s all use this opportunity to binge watch old NSYNC music videos. We’re worth it. 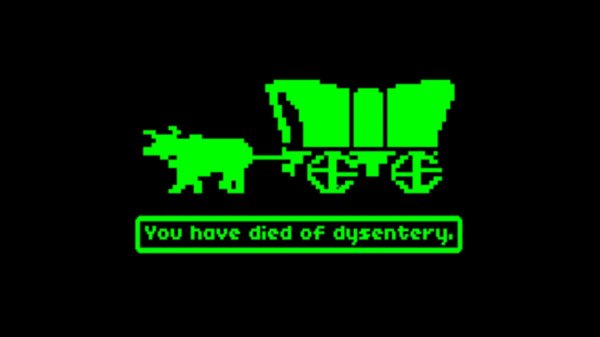