Al-Sisi announced the decision in a TV broadcast, the BBC reports. 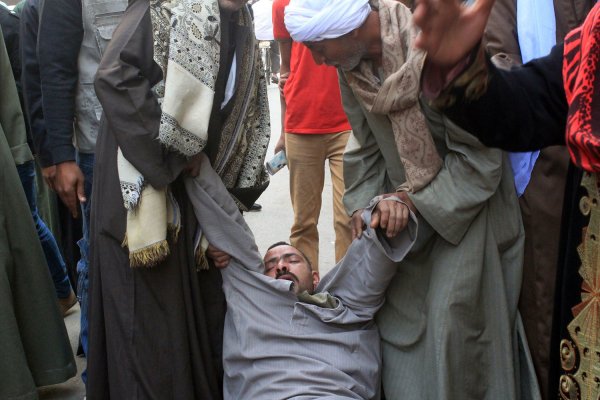