How Bats Could Influence the Future of Air Travel

A new study reveals how bats are able to fly with such precision in the dark, a finding that could eventually lead to innovations in airplane technology, researchers said.

The study, which examined big brown bats in North America and was published April 30 in Cell Reports, demonstrates for the first time that bats fly using highly sensitive touch sensors on their wings that respond to changes in airflow. These receptors then send signals to neurons in the bats’ brains, allowing the animal to make quick adjustments in flight.

The researchers from Johns Hopkins University, Columbia University and the University of Maryland say their findings could help people design aircraft that can sense and adjust to air turbulence and better avoid obstacles.

“This kind of information could be very important in the design of aircraft, particularly aircraft that must maneuver through complex environments,” said Cynthia Moss, one of the senior authors of the study and a professor in the Department of Psychological and Brain Sciences at Johns Hopkins. “Biology has done an exquisite job creating these animals that can maneuver so agilely, and so we might be able to learn some basic principles from the bat that could be transferred into technology.” 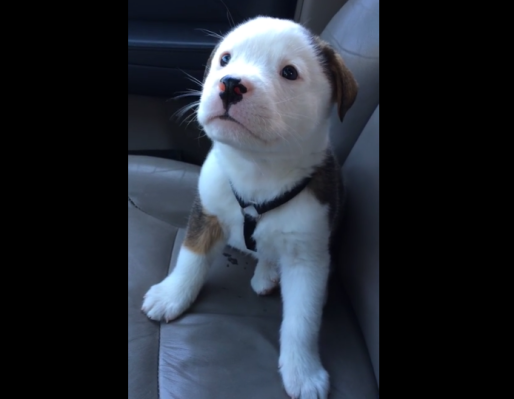 Watch This Tiny Puppy Get Totally Freaked Out by His Own Hiccups
Next Up: Editor's Pick