The singer joins fellow artist Katy Perry, who announced a similar deal with Glu Mobile in February, in trying to replicate the $74.3 million revenue generated by Kardashian’s app since its release last June.

The game will be launched in the first half of 2016. 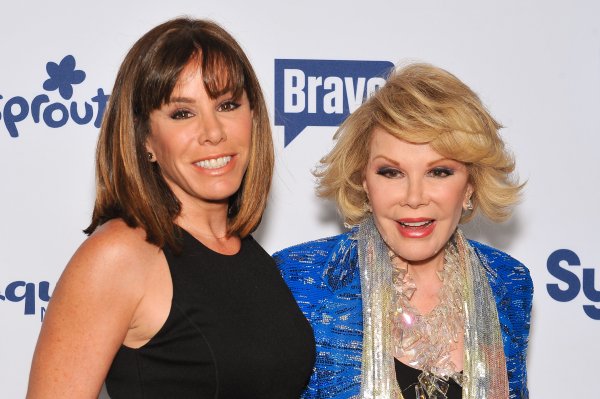