Emily Thorne’s mission for vengeance will come to a close. The ABC drama Revenge will not be returning for a fifth season, executive producer Sunil Nayar told Entertainment Weekly. The final episode will air on May 10.

“Now that everybody has seen the finale — which is fabulous — everybody understands that as much as we all adore the show, it has hit exactly the mark it needed to to end,” he said.

The announcement comes after a major character on the show (Madeleine Stowe’s Victoria Grayson) was given the ax just a few weeks ago. The show had a high body count: Only three of the original core cast members have survived the last four years—Emily VanCamp (Emily Thorne), Gabriel Mann (Nolan Ross) and Nick Wechsler (Jack Porter).

Revenge was a surprise hit in its first season with as many as 10 million viewers on Wednesday nights. But lately, the series has only been drawing in about 4.45 million.

He also said there is a cliffhanger in the final episode that may link to a new show from Revenge producer Sallie Patrick that is rumored to be a spinoff. Kingmakers is about a man who takes on a new identity to infiltrate an Ivy League school and investigate the death of his sister who was a student there. 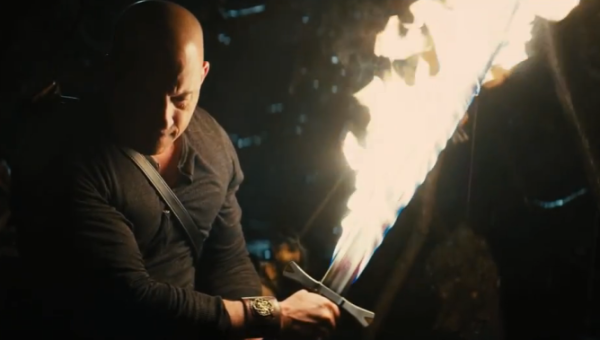