In this photo taken July, 18, 2011, Jean Nidetch, founder of Weight Watchers, is shown at her home in Parkland, Fla.
Alan Diaz—AP
By Alexandra Sifferlin

Jean Nidetch, the founder of the popular diet plan Weight Watchers, died Wednesday at the age of 91.

Nidetch, who struggled to lose weight, started Weight Watchers after hosting weekly meetings with overweight friends at her home to talk about their issues with weight and dieting. She went from 214 pounds to 142, and before long, Weight Watchers was founded. Nidetch and her fellow founders became millionaires when the company went public in 1968, the New York Times reports. The company was eventually sold to H.J. Heinz.

Nidetch died at her home at in Parkland, Fla., CBS News reports.

“Compulsive eating is an emotional problem, and we use an emotional approach to its solution,” said Nidetch in a 1972 article published in TIME. The first version of Weight Watchers focused on foods like lean meats and fruits and vegetables, but as the New York Times writes, the emotional support was always one of the distinguishing parts of the program.

Today Weight Watchers remains a very popular diet, and continues to offer weekly meetings. Recent studies have shown that Weight Watchers tends to work better than other diets for people trying to slim down. 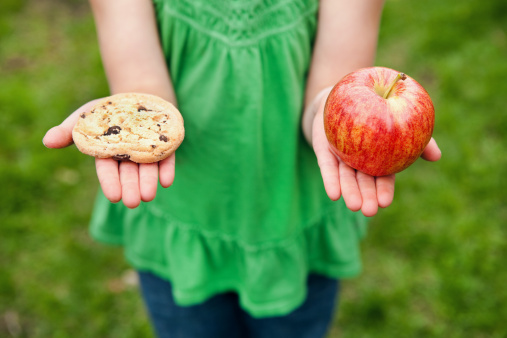 How to Trick Yourself Into Buying Healthier Food
Next Up: Editor's Pick