App developers whistled and applauded at Microsoft’s bombshell announcement Wednesday that they’ll be able to take code for Android and Apple apps and import it directly into the Windows ecosystem.

The announcement marks an enormous strategic shift for Microsoft, but a logical one. Microsoft’s move could translate into a flood of new “universal apps” for the Windows store, which has long lagged behind Apple’s App Store and Google Play in terms of selection and updates.

Microsoft Executive Vice President Terry Myerson said the popular mobile game Candy Crush Saga, for example, had already made the leap from iOS to Windows 10 without a hitch. Whether other app makers will follow suit depends on how easily they can repurpose their apps for the new devices. It will take more than copying and pasting to make use of the unique features on the various devices that will run Windows 10, which include everything from desktop computers to smartphones to the HoloLens augmented reality headset.

To lure developers over those hills, Microsoft has offered a second sweetener: So-called “universal apps” that will work across the whole universe of Windows 10 devices using the same code, regardless of screen size or even if they have no screen to speak of (see HoloLens). Today, Microsoft offered its first estimate of just how many devices that might entail. Microsoft predicts that up to 1 billion devices will run Windows 10 in just two to three years, far outpacing the number of users currently on Apple and Google’s ecosystem.

That’s a mighty tempting figure for developers, who will be watching closely as Windows 10 launches this summer to see if Microsoft’s heady predictions pan out. 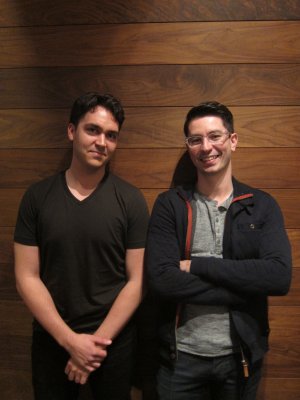 Social Networking App Secret Is Closing Down
Next Up: Editor's Pick