The Daily Show‘s Jon Stewart wasn’t the first to compare this week’s rioting in Baltimore to the 1992 Rodney King Riots in Los Angeles, which were sparked exactly 23 years ago, and he likely won’t be the last — not just because of the confluence of dates and events, but because of how the media covered those events.

During his opening monologue on Tuesday, Stewart called out what he sees as one of the media’s worst habits: a tendency to search for the most sensational images at the expense of context. He compared coverage of Baltimore to similar footage of white people rioting after sporting events and a pumpkin festivals, and he took particular aim at CNN’s Wolf Blitzer, who said, “It’s hard to believe this is going on in a major American city right now,” just a few months after making similar comments about Ferguson.

“These cyclical eruptions appear like tragedy cicadas,” Stewart said, “Depressing in their similarity, predictability and intractability.”

Even President Obama expressed that he shared Stewart’s frustrations with the media during a Tuesday press conference. “If we really wanted to solve the problem, we could,” he said, noting that coverage of the violence dwarfed coverage of peaceful protests from previous days. “It would require everybody saying, ‘This is important, this is significant,’ and not just pay attention to these communities when a CVS burns or a young man gets shot or has his spine snapped.”

Those criticisms will sound familiar to those who read TIME critic Richard Schickel’s take on the Los Angeles riots in the magazine’s May 11, 1992 issue:

Read the full story here: How TV Failed to Get the Real Picture

Read TIME’s cover story about the Los Angeles riots, here in the TIME Vault: The Fire This Time 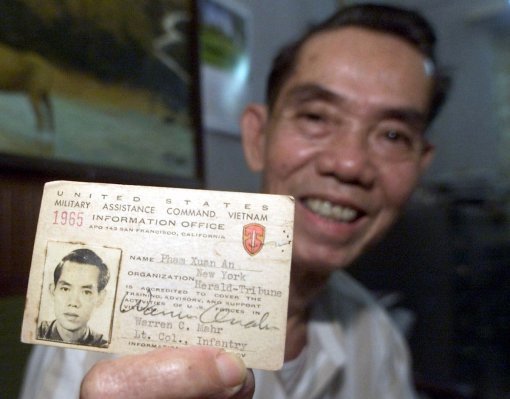 The Surprising Story of the Spy who Worked for TIME
Next Up: Editor's Pick