Several people have noticed that Marvel excluded Black Widow (played by Scarlett Johansson) from nearly all of its Avengers: Age of Ultron merchandise. That includes shirts, toys and other products. A #WheresNatasha hashtag (referring to Black Widow’s alter ago Natasha Romanoff) made the rounds on Twitter to point out the lack of representation.

Mark Ruffalo, who plays the Hulk in the Avengers franchise, noticed Black Widow’s absence too, and called Marvel out on Twitter:

Ruffalo has also been retweeting comments from fans, who bring up some good points: 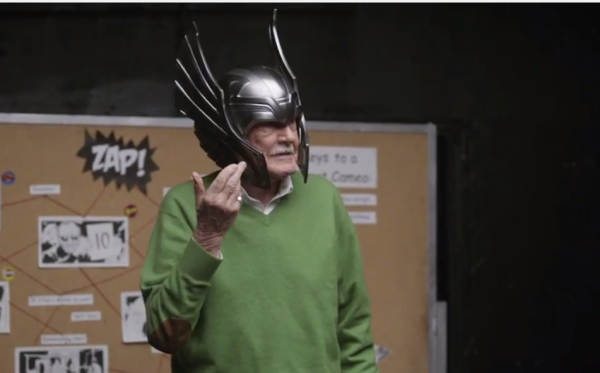 Watch Stan Lee Teach Celebrities the Art of the Cameo
Next Up: Editor's Pick