Amy Schumer parodied One Direction on Inside Amy Schumer Tuesday night with a song about the cruel paradoxes of “natural beauty” in music, inspiring women to tweet selfies of their makeup-free faces.

The catchy spoof, called “Girl, You Don’t Need Makeup,” skewers pop culture’s mixed messages about makeup and natural beauty — first, the members of a One Direction-inspired boy band tell Schumer to take off her makeup because she’s “got that inner natural glow.” But as soon as she does, they tell her to put some “natural-looking makeup” back on, and “don’t go outside like that.”

Schumer also asked fans to tweet natural pictures of themselves, using #girlyoudontneedmakeup. The Internet responded quickly, with women — and even some men — sending thousands of tweets using the hashtag.

Schumer retweeted many of the selfies, and added a message to her fans on Twitter: 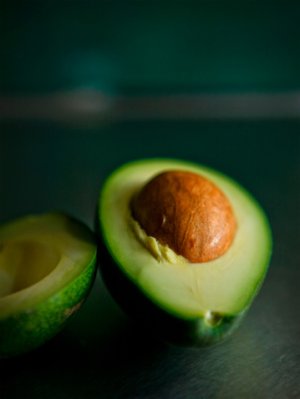 This Video Teaches You How to Make Avocado Fries
Next Up: Editor's Pick