Long-term exposure to air pollution may cause your brain to age more quickly and put you at higher risk for a stroke, a new study suggests.

Exposure to higher levels of air pollution may be linked to lower total cerebral brain volume, according to a study published in the May issue of Stroke, which analyzed health data from nearly 1,000 men and women over 60 who did not have dementia and had not had a stroke.

Total cerebral brain volume naturally decreases as humans age, resulting in declines in ability to learn new things and retrieve information, but the researchers found that air pollution exposure may be linked to premature brain aging and higher risks for certain brain strokes.

The findings add new knowledge to the impact of air pollution on the structure of the brain, a link that has remained largely unclear in research. 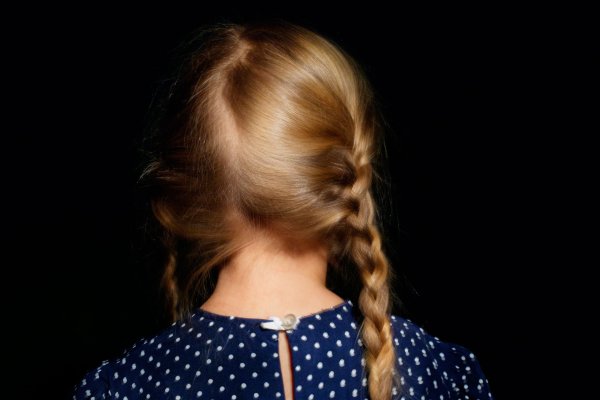 Why Girls With Autism Are Diagnosed Later Than Boys
Next Up: Editor's Pick