After flip-flopping on a planned November farewell show in Japan, Black Sabbath frontman Ozzy Osbourne said the band will release a final album and go on an accompanying tour in 2016 .

“The plan is that next year we’ll do the final Black Sabbath tour and album. I’m not stopping… my wife spends all my money so I can’t,” Osbourne said at a press conference.

But even the latest announcement lacked conviction as Osbourne acknowledged plans could change because “we all live in different countries and some of them want to work and some of them don’t want to.”

One hurdle for any planned reunion is going to be alleviating tensions between Osbourne and drummer Bill Ward. The two have been in a war of words and on April 18 Ward posted a long Facebook message criticizing Osbourne, “Sad we couldn’t roll it out for the fans one more time,” he wrote. 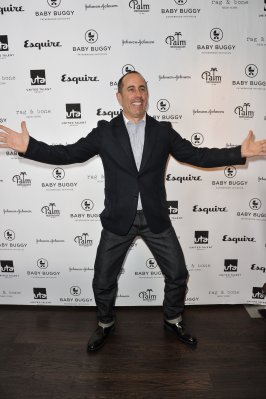 You Can Soon Watch Every Seinfeld Episode Online
Next Up: Editor's Pick