The weekend before the Supreme Court was set to consider the question of same-sex marriage, critics in the gay community in New York City found a new target: two gay men who dared host a dinner with U.S. Senator Ted Cruz.

The angst may have been justified if the presidential contender had been there to raise money. Or if he had been there to campaign about gay issues. Or if the hosts were not two of the most well-intentioned gay men in the New York-area LGBT community, Ian Reisner and Mati Weiderpass, who have created and successfully managed wonderful spaces for LGBT travelers to enjoy in Fire Island and Manhattan and given often and selflessly to the gay-rights cause.

No, no. They allowed Cruz — to be sure, an anti-gay demagogue of the highest order — to eat with them and talk about the political issues with which they agree. And for that, the men became radioactive until they asked for mercy in the same virtual space where they had been critiqued: Facebook.

“I made a terrible mistake,” Reisner wrote. “I was ignorant, naive and much too quick in accepting a request to co-host a dinner with Cruz at my home without taking the time to completely understand all of his positions on gay rights.”

That’s not the mistake he made. The mistake he made was not taking heed from other firmly pro-gay figures who have had their motives and reputations questioned by noisy busybodies with hair-trigger tempers. In the 1970s, Billy Crystal played an openly gay character on TV at a time when that could have ended his career; he was recently attacked for being prudish about sex on TV. Actress Rose McGowan, a solid LGBT ally, was targeted for daring to suggest on a podcast with American Psycho author Bret Easton Ellis that “gay men are as misogynistic as straight men, if not more so.”

In the Cruz case, Reisner didn’t do himself any favors by suggesting that he didn’t know that the senator was stuck in 1985 when it comes to homosexuality. (If Reisner is so far behind, then maybe he shouldn’t be opining about other political issues — Reisner, Weiderpass and Cruz discussed Israeli-Palestinian relations at the dinner.)

Still, the idea that people with radically different backgrounds can break bread with one another is, dare I say it, a good thing. It may not always — or often! — produce a valuable result, but the people who are willing and able to do so are to be admired. When the Rev. Al Sharpton sits down in Harlem with Fox News’s Bill O’Reilly, that’s progress. When we hear that Supreme Court Justices Antonin Scalia and Ruth Bader Ginsburg are best friends and celebrate holidays together, it should provide hope that other people of different views can get to know one another as people.

In the earlier phases of the gay-rights movement, advocates insisted that getting to know gay people would help the nation to like gay people. Now look at the polls.

Here’s what Reisner and Weiderpass should have said to their critics: “Guys, it was dinner. We ate dinner with one of the most powerful politicians in the world, elected by one of the most populous states in America. We can ignore that he and his views exist, or we can build bridges, however tenuous.”

We all bemoan the coarsening of our politics, the unbreachable chasms that prevent the likes of Republican Senator Mitch McConnell and Democratic Senator Elizabeth Warren from finding any common cause the way former Republican President Ronald Reagan and former Democratic House Speaker Tip O’Neill once could. Anti-gay views aren’t going away, and, in Cruz’s case, they can come out of the basest and most cynical political instincts. But that doesn’t mean there can’t be a dialogue. It doesn’t mean that anyone who dares be kind and respectful — even to those who are not kind or respectful in return — must be shunned.

There is something to be said for being secure enough in your convictions and confident enough in the righteousness of your cause to be able to hear what other people have to say. Critics insist that the backlash against Reisner and Weiderpass show the newfound strength of the gay movement. It doesn’t. It merely adds credibility to the usually specious argument that LGBT advocates are intolerant. It’s petty and, worse than that, rude.

Protest laws that allow same-sex discrimination, for sure. But attacking a known ally because he fed the enemy can only end one way — with more anger, more distrust and more fear. 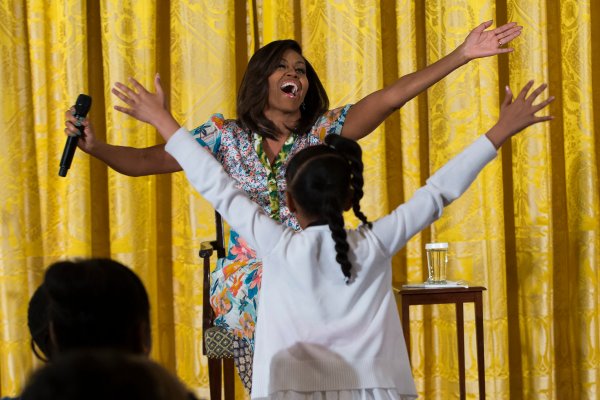