Oscar-nominated actress Viola Davis will play Harriet Tubman in an HBO Films and Amblin TV production, EW has confirmed. The untitled project is based on Kate Clifford Larson’s book Bound for the Promised Land, the 2003 biographic novel on the Civil War-era abolitionist and prominent Underground Railroad worker. Deadline first reported the news.

This is the third Underground Railroad-related project in the works: WGN has a 10-episode production titled Underground helmed by Akiva Goldsman, while NBC is working on miniseries Freedom Run, produced by Stevie Wonder. 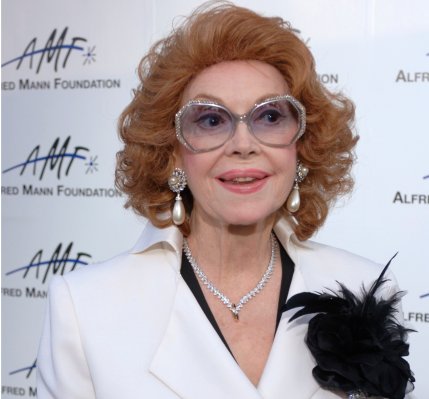 Actress Jayne Meadows Dies at 95
Next Up: Editor's Pick