The Boy Meets World gang is back together.

Girl Meets World, the spinoff of the beloved ’90s sitcom, announced that several BMW castmembers would be returning to reprise their roles this season—and boy, did the show deliver. In the latest promo for the series’ premiere week, expect to catch a glimpse of fan favorites Mr. Feeny (William Daniels), Eric “Plays with Squirrels” Matthews (Will Friedle), and Shawn Hunter (Rider Strong), the latter of which has already resurfaced on GMW.

This is the first appearance on the series by Friedle, and he’s making quite the entrance in full “Plays with Squirrels” garb—but thankfully, it’s just a wig. Who hasn’t missed that wiseguy?

Disney Channel also announced the return of Shawn’s former girlfriend, Angela (Trina McGee), and his late father, Chet (Blake Clark), who are set to make appearances later in the season. Mr. Turner (Anthony Tyler Quinn) is reportedly coming back as well, giving fans a chance to finally find out what he’s been up to all these years. 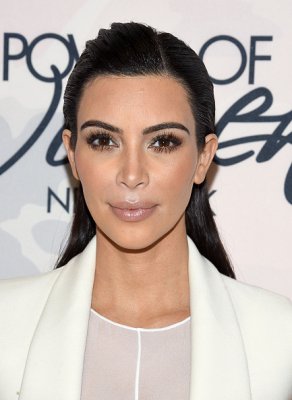