Hundreds of small movie theaters in Germany are threatening to extend their boycott of the film The Avengers: Age of Ultron to include all future films from Disney in protest of the company’s rental fee hike.

193 towns in Germany refused to show the film after Disney raised its rental fee (the amount Disney collects from ticket sales) for its films from 47.7% to 53%, according to The Hollywood Reporter. The smaller theaters say this puts them at a financial disadvantage since Disney focuses its advertising on larger cities. This means they don’t benefit from the studio’s advertising and have to use more resources, which is why they’ve historically had lower rental fees.

Disney has told the theaters that it is not changing the fees, leading the theaters to argue that if Disney does not meet demands, the boycott will extend to all upcoming titles from the studio.

The size of the impact is hard to pin down. According to THR, the theater boycott includes 686 screens, but not all of the screens were going to show The Avengers. The loss of screens not playing the film is likely closer to under 200. 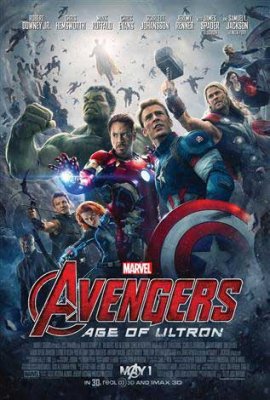 Avengers: Age of Ultron Was Even Bigger at the Foreign Box Office Than Disney Expected
Next Up: Editor's Pick