Only a Fraction of Apple Watch Orders Have Shipped So Far

Only 22% of Apple Watch orders have shipped since the device officially launched on Friday, according to a new survey of shipment receipts.

An estimated 376,000 Apple Watches have shipped so far out of 1.7 million pre-orders, according to an unofficial tally of e-receipts from Slice Intelligence, a shopping analytics firm that scans for order confirmations in the inboxes of more than 2 million participating online shoppers.

An estimated 33% of Apple Watch orders are scheduled to ship in April, followed by another 28% in May, according to the study. Only 1% of orders are set to ship in June, but that share could rise as Apple sets delivery dates on the remaining 38% of orders, which still have an undefined shipment status.

Apple confirmed last week that some Apple Watch customers would get their device sooner than initially expected. 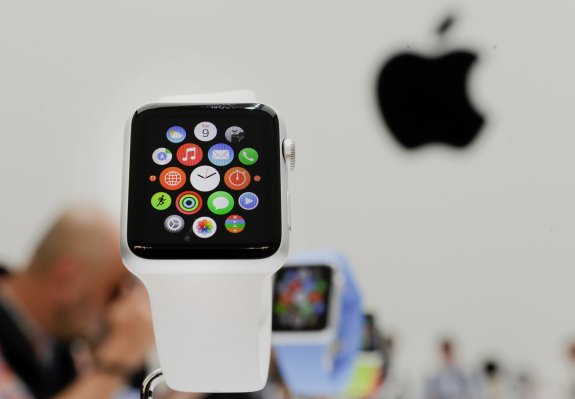 Apple Bans Fart Apps From the Apple Watch
Next Up: Editor's Pick