Chipotle on Monday becomes the first major restaurant chain to say “no” to GMOs.

As of this week, the 1831-restaurant fast food chain will only serve food that is free of genetically engineered ingredients, the New York Times reports, disdaining the use of crops whose DNA is altered to be resistant to pests.

“Just because food is served fast doesn’t mean it has to be made with cheap raw ingredients, highly processed with preservatives and fillers and stabilizers and artificial colors and flavors,” Steve Ells, founder and co-chief executive of Chipotle, said.

In 2013, Chipotle became the first restaurant chain to show which items contain genetically modified organisms, helping spur a movement among grocers, restaurants and food companies to label or remove GMOs in their products.

Genetically modified ingredients are found in baking powder, cornstarch, and a variety of preservatives, coloring agents and vitamins, making it difficult and often costly for restaurants or food producers to remove them from their food.

GMO foods have not been proven harmful to humans, but environmental groups say genetically modified crops may negatively impact the food chain and the environment. 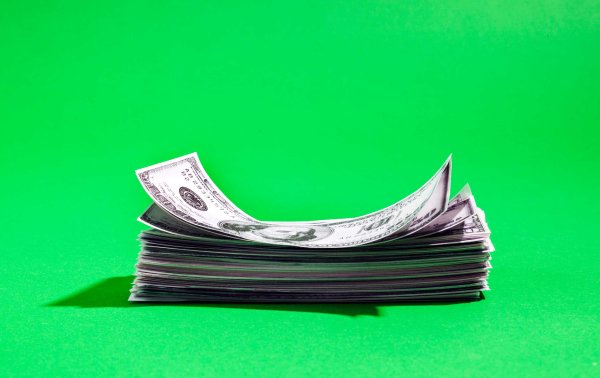 There's 1 Huge Downside to the Fastest Growing Jobs
Next Up: Editor's Pick