To the relief of millions of teenage girls, Stephen Hawking has weighed in on Zayn Malik leaving One Direction.

A 3D hologram of the Cambridge University physicist and professor was beamed into the Sydney Opera House Saturday for a talk on the mysteries of the universe, his diagnosis with A.L.S., and the future of our planet, reports Buzzfeed.

After the lecture, one audience member asked, “What do you think is the cosmological effect of Zayn leaving One Direction and consequently breaking the hearts of millions of teenage girls across the world?”

And Hawking’s response was genius.

“Finally, a question about something important,” he said. “My advice to any heartbroken young girl is to pay close attention to the study of theoretical physics. Because one day there may well be proof of multiple universes.”

“It would not be beyond the realms of possibility that somewhere outside of our own universe lies another different universe — and in that universe, Zayn is still in One Direction.”

Hawking went on to say that, “this girl may like to know that in another possible universe, she and Zayn are happily married.” 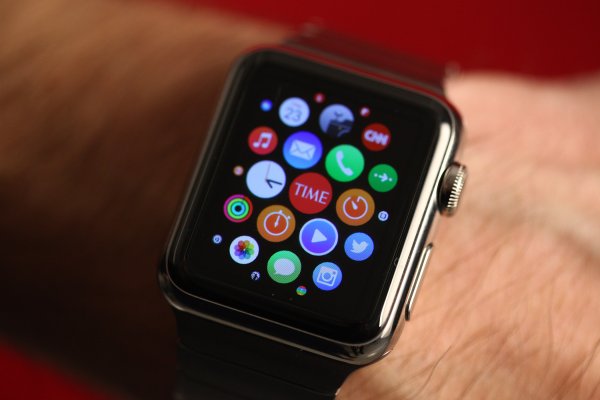 Watch This Guy Spray-Paint His Apple Watch to Make It Gold
Next Up: Editor's Pick