This post contains spoilers for Sunday’s episode of HBO’s Game of Thrones.

Littlefinger revealed that he plans to marry Sansa Stark off to Ramsay Bolton (the psychopathic sadist responsible for turning Theon Greyjoy into Reek) on Game of Thrones Sunday night, shocking viewers. The surprise was a major divergence from the book series upon which Game of Thrones is based, George R.R. Martin’s A Song of Ice and Fire, where thus far no such proposal has been made. The HBO show’s creators, David Benioff and D.B. Weiss, promised that aspects of this season would differ from the books, so Sansa’s fate is likely just one of many changes to come.

Littlefinger did not explain his motivations in the episode. The show has previously implied that Littlefinger had been carrying a flame for Sansa (as he did for her mother) and planned to wed her himself. But Petyr Baelish has never been one to pass up a power play, and he seems to think that this is Sansa’s best solution. Sansa was understandably horrified: the Boltons betrayed the Starks at the Red Wedding, killing off her brother and mother. 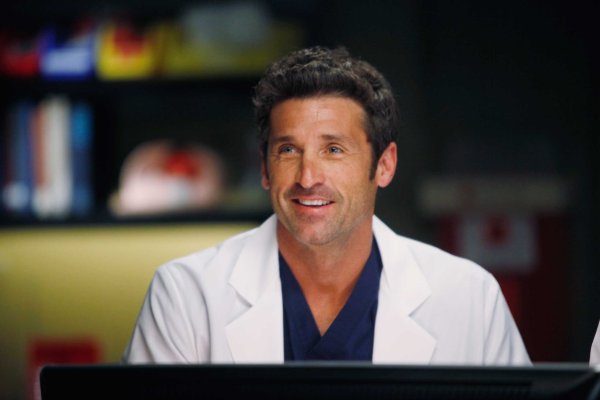 Grey's Anatomy Fans Launch Petition to Bring McDreamy Back
Next Up: Editor's Pick