A suspected burglary attempt in California went awry last week when authorities say the man got side-tracked by, of course, tater tots.

A homeowner in Petaluma went downstairs Thursday afternoon and found an unfamiliar man, identified by police as James Adams, asleep on her sofa after he apparently enjoyed a snack of frozen tater tots, the San Fransisco Chronicle reports. After calling the police, she tried to leave her house but accidentally awoke the man.

Adams, 44, who was said to have a long criminal history, was apprehended by authorities as he tried to leave the yard. 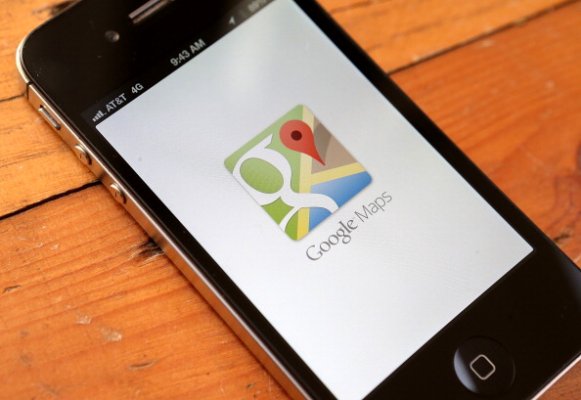 Google Removes Illustration of Android Robot Urinating on the Apple Logo in Google Maps
Next Up: Editor's Pick